Dementia isn’t a single condition but rather a term that encompasses a collection of symptoms that may affect memory, cognitive function, data processing, and communication. According to the WHO (World Health Organization), globally, 55 million people have dementia, with over 10 million new cases diagnosed annually. While Alzheimer’s disease is the most common form of dementia, there are others. The symptoms of dementia can vary based on the underlying cause, but a few key warning signs should be given close attention. 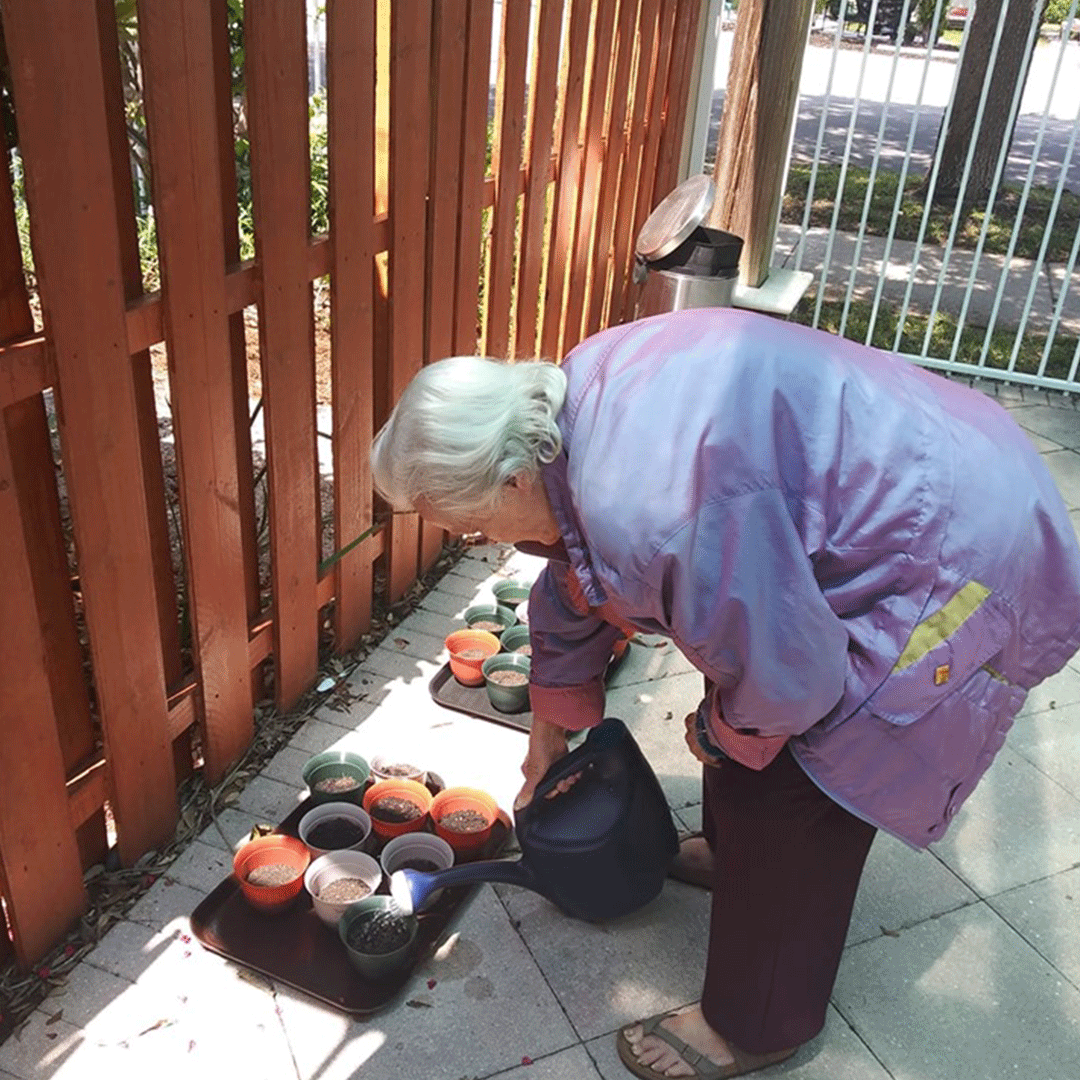 Memory problems do not necessarily indicate dementia, and individuals must exhibit at least two related life-altering impairments to be diagnosed with dementia. In addition to memory problems, dementia patients may also have problems with language, communication, focus, reasoning, and logic.

Early warning signs of dementia may be as unique and varied as those who experience them. If you have an aging loved one, you may be the best authority on what behaviors are normal for them or are new and concerning. Speak with your loved one about any early warning signs you may see, and ask them to consult with their doctor. Some warning signs may not indicate dementia at all and may be treated and reversed.

A Banyan Residence is a memory care and assisted living facility located in Venice, Florida.