Six million people in the United States have Alzheimer’s disease, which attacks the areas of the brain required for memory, reasoning, communication, and basic daily tasks. The collective worldwide impact of the disease, the most common cause of dementia, is expected to increase as the population continues to age. There is currently no effective treatment to cure Alzheimer’s. However, on Monday, June 7, 2021, the FDA (Food and Drug Administration) approved Aduhelm, the first new Alzheimer’s drug in nearly two decades. The announcement comes amid warnings from independent advisers that the treatment has not been proven to help slow the devastating brain condition. The FDA said it approved the drug from Biogen based on “reasonably likely” results that the treatment would benefit patients. Aduhelm becomes the only drug that U.S. officials have said can treat the underlying disease rather than simply manage patient symptoms. The new drug did not reverse the mental decline; rather only slowed the progress. The medication, made from living cells, is to be administered as an infusion every month. 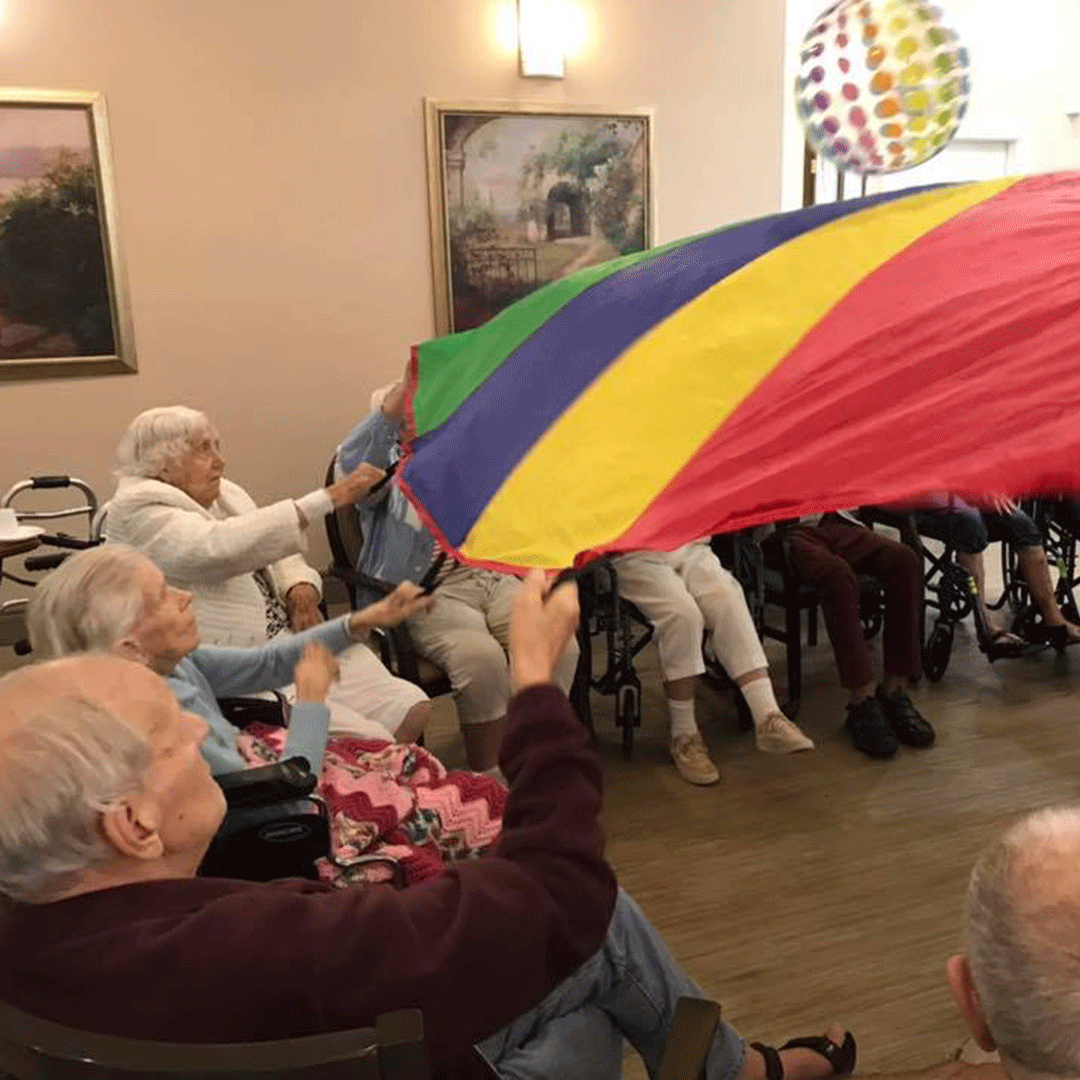 The approval has serious implications for the standards used to assess experimental therapies, including those that provide only incremental benefits. It is also expected to inspire disagreements among doctors, researchers, and patients. Dr. Caleb Alexander, an FDA adviser who is on record against the drug’s approval, said he was “surprised and disappointed” by the latest news. “The FDA gets the respect that it does because it has regulatory standards that are based on firm evidence. In this case, I think they gave the product a pass,” said Alexander, a researcher at Johns Hopkins University.

The FDA cited in a statement that “residual uncertainties” swirl around the new drug but stated that Aduhelm’s capability to minimize harmful plaque in the brain “is expected” to help retard the spread of dementia. Under terms of the accelerated approval status, the FDA requires the manufacturer (Biogen) to conduct a follow-up study to confirm any benefits for Alzheimer’s patients. If the study does not prove effective, the FDA could pull the drug from the market again, although this rarely happens.

Analysts believe the drug could cost patients between $30,000 and $50,000 annually. However, advocacy groups have stated that the price would need to be in the range of $2,500 to $8,300 per year to make sense, given the “small overall health gains” reported in the company studies. The Institute for Clinical and Economic Review further stated that “any price is too high” if the benefit isn’t eventually confirmed.

Aduhelm clears a protein known as beta-amyloid from the brain. This protein has been linked to the declines associated with the disease. Although past drugs have worked similarly, they were never able to positively impact a patients’ ability to think, care for themselves or live independently in any significant way. The history of Alzheimer’s research is full of failed treatments. As to the new drug, patients reported that their cognitive skills declined 22% more slowly than patients taking a placebo. However, that only represents a fractional difference in cognitive ability and unclear benefit for actual practical functionality.

The FDA’s approval of Aduhelm has reignited a longstanding debate over standards used to evaluate therapies. Advocate groups representing Alzheimer’s patients claim that any new therapy — even one the provides a small benefit — should be approved. But many health experts are worried that approving the drug could set up a dangerous precedent.
Approximately 600 U.S. medical experts participated in Biogen’s treatment studies, and many more are expected to begin offering it. However, the surrounding questions still need to be answered. How long do patients benefit? When should use be discontinued? Is there any benefit for patients with advanced dementia?

With FDA approval, Aduhelm will be covered by all insurers, including Medicare.

Any news that there may be hope on the horizon for Alzheimer’s is welcomed. If your loved one is experiencing memory loss and you are seeking a safe and compassionate facility for their care, we invite you to consider A Banyan Residence in Venice.