Hallucinations and the Dementia Patient

Dementia is confusing enough. So if your loved one begins hallucinating, it can seem overwhelming. Are the hallucinations and the dementia related? There may very well be, but dementia is not the only condition which could be triggering there epsisodes. Also, not every dementia patient will experience these episodes. But hallucinations occur and interfere with normal life, you should consult your doctor to determine the cause. In this article, we will explore and dymstify the subject of hallucinations. 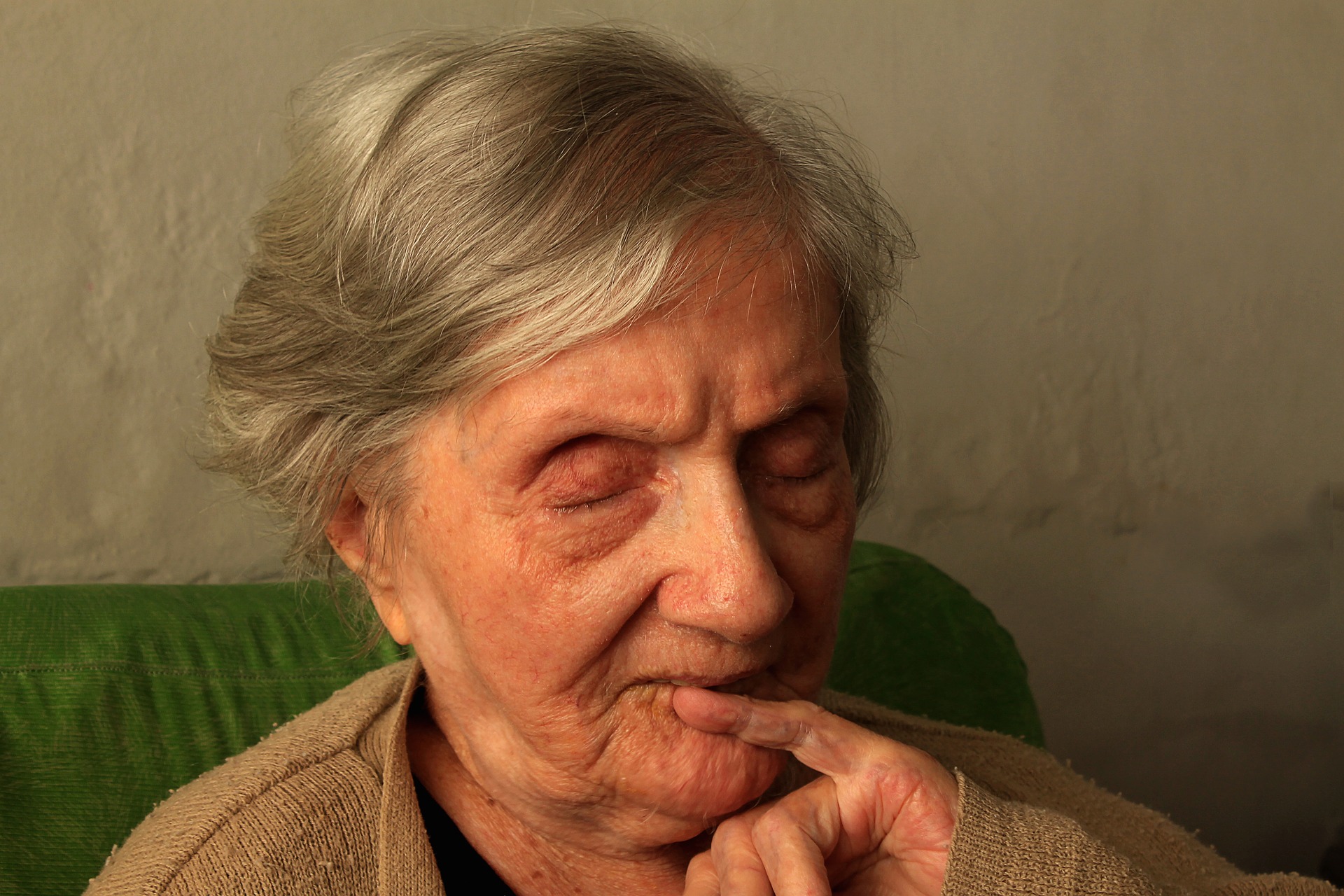 What is a Hallucination? According to Miriam-Webster, a hallucination is defined as a sensory perception – such as a visual image or a sound – that occurs in the absence of an actual external stimulus and usually arises from neurological disturbance.

Most people think hallucinations can only be visually experienced, but there are many types of episodes.

Visual: May be caused by certain medications, lack of sleep, depression, and a host of other conditions.
Olfactory: Two types of hallucinations involving the nose include Phantosmia (detecting odors that aren’t present) and Parosmia (misinterpreting odors that are present). These are often caused by sinusitis, hay fever, sinus infections, temporal lobe seizures, brain tumors, and Parkinson’s disease.<
Gustatory: Hypogeusia (reduced sensitivity to taste) and ageusia (inability to taste) may be attributed to epilepsy, sinus diseases, temporal lobe disease, and brain lesions.
Tactile/Somatic : These sensations may show up as a feeling that something is crawling under or on your skin, or phantom limb pain. These may be caused by schizophrenia, delirium tremens, alcohol abuse and recovery, and diseases associated with dementia.
Auditory: Hearing voices with no source is typically associated with psychoses, especially schizophrenia. They can also be associated with dementia.

When our loved one experiences hallucinations, illusions, or delusions it can be very disconcerting for their loved ones. They may not know how to react, and they may be tempted to try to correct or even argue with the dementia patient. However, mental health professionals advise that this may cause aggravation and anxiety – so unless the hallucinations are are posing a threat of danger, you should not overreact. You should record any episodes in order to discuss with their doctor.

Is it Time for Memory Care?

If your loved one is has been diagnosed with dementia and is experiencing hallucinations, it may be difficult to care for them at home. If memory care is an option for you and your loved one, we invite you to visit A Banyan Residence in Venice.