Alzheimer’s disease is the most common form of dementia, and more than 5 millions Americans are currently living with the disease. As life expectancy continues to rise, we can expect to see more and more cases, as it tends to affect the “over 65” demographic. While Alzheimer’s disease affects both men and women, one of the great mysteries is why it so disproportionately affects the female population. Here are some surprising statistics: 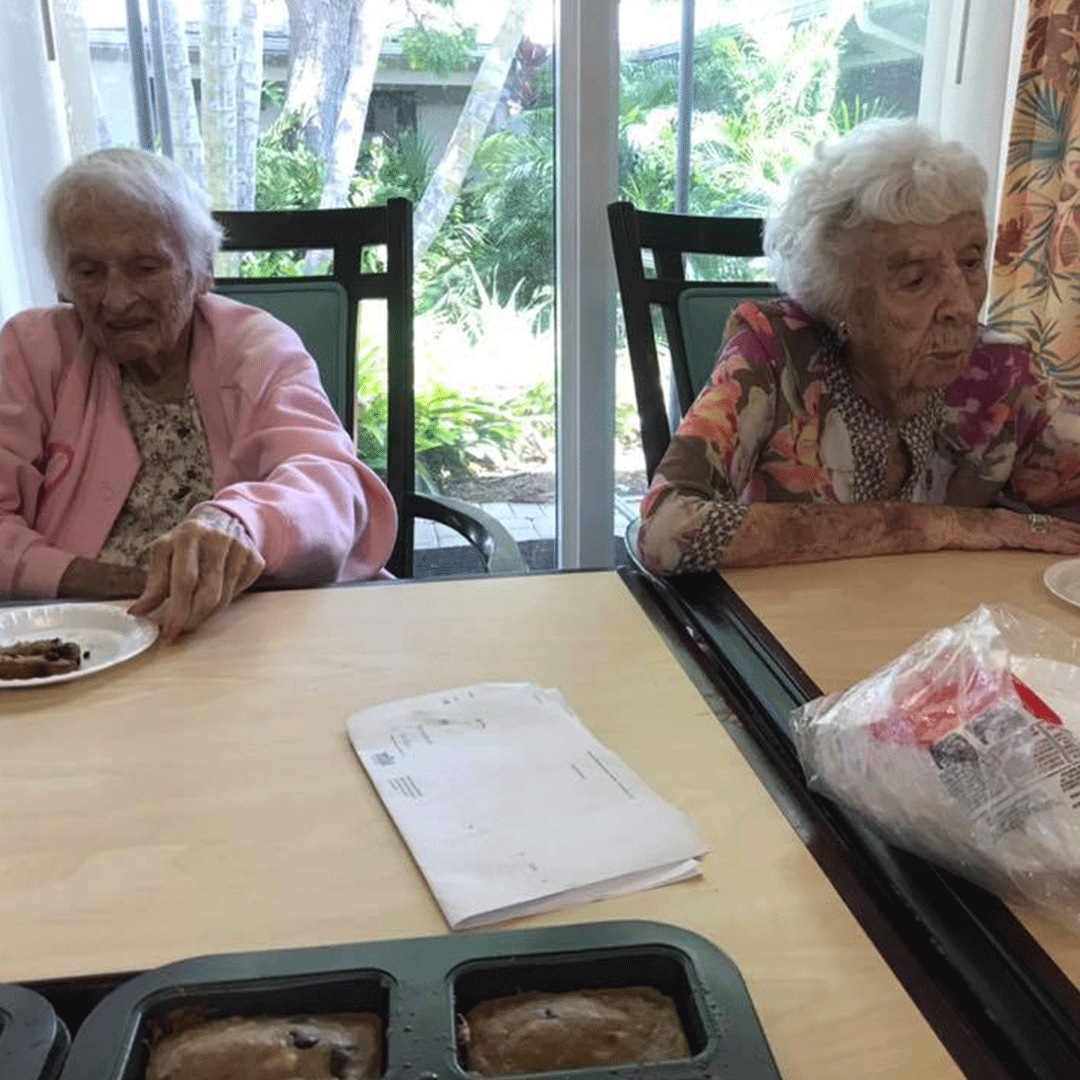 As experts have studied how Alzheimer’s disease affects women and men differently, there have reported findings that may give us some insight into why women carry a higher risk of becoming Alzheimer’s patients.

Women typically have longer lifespans than men, meaning that they are at a more significant risk for developing Alzheimer’s and dying from the disease.

The news, however, is certainly not all bad for women reaching a certain age. There are some proactive steps women can take to help protect themselves from the disease.