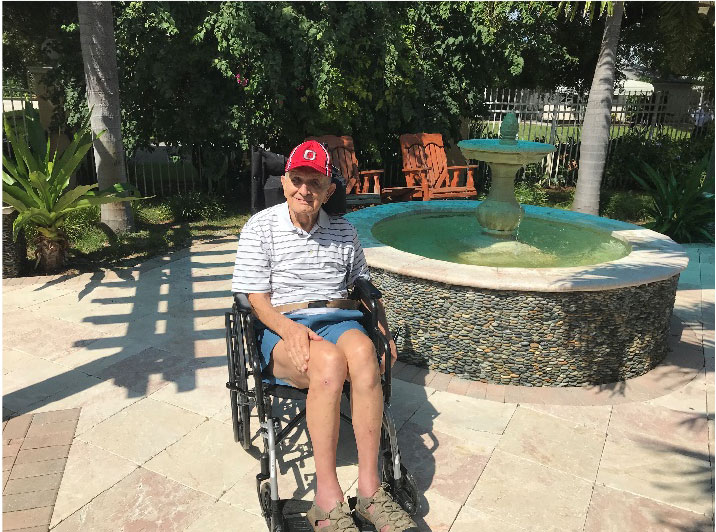 Don was born in Wisconsin, but was raised in Missouri. After high school he was drafted and served in the Army during the Korean War. After college he moved to Ohio and worked as a mechanical engineer designing power plants, where he met his wife Sally. He has four wonderful daughters, son-in laws, and seven grandchildren. He became a big Buckeye fan. He loves dancing (and was very good at it), singing, and playing golf.